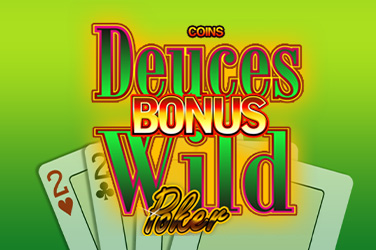 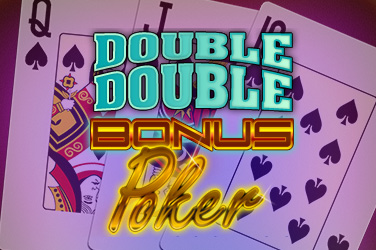 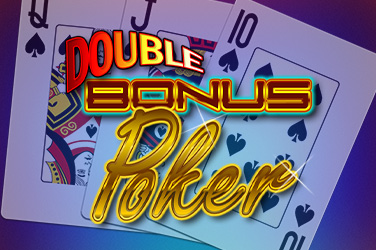 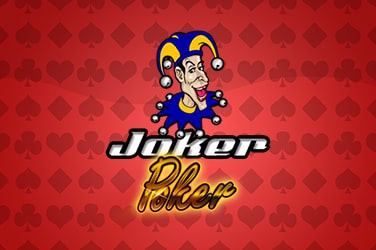 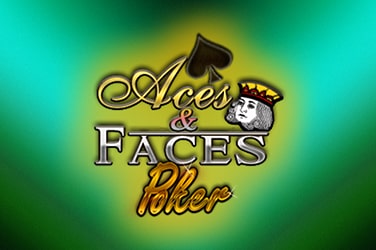 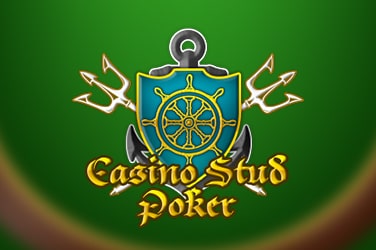 When it comes to offering great odds, video poker is only bettered by baccarat and blackjack. Even though the odds will favour the house, as all casino games favour the house, the house odds connected to video poker are a lot lower than for other games such as roulette and slots. In fact, some of the earliest slot games were based around video poker, where the user had to build a winning poker hand from the cards dealt from a pack. So prevalent were these types of games in Australia, that slots games are still known as “pokies” to this day.

The deck of cards, the pay-out and the rules will undoubtedly vary from one type of video poker game to the next, so you will notice the difference between playing Aces and Eights from playing Jacks or Better for example.

Playing video poker online is straightforward, and just like playing blackjack, video poker sees you up against the dealer. There are various types of video poker games available including the most popular games Deuces Wild (where the 2 cards are wild), Aces and Eights, Double Bonus Poker and Jacks or Better.

At the start, you will be dealt five cards which is your ‘hand.’ The aim of the game is to construct the best poker hand you can by either holding on to your cards or by throwing some away. The cards you discard are replaced by new ones, and if lady luck is on your side you will have acquired a good strong poker hand. Your hand will then be scored against the pay table to determine your winnings if any, and the better hand you hold the more your bet will be multiplied, which equates to more winnings.

How to play Jacks or Better

This version of video poker is one of the most popular. It is a straightforward poker game that has the bonus of paying out on a pair of jacks or better, hence the title. Of course, a pair of kings, queens or aces will also see a pay-out, and there are the normal winning poker hands like two-pair, three-of-a-kind, a straight, a full house, a flush, four-of-a-kind, a straight flush and the ultimate and rarely seen royal flush.

Before you start you will be required to select the number of coins you wish to play, and then it is a case of deciding how much you would like to bet. With this game you do not have to concern yourself with wildcards, jokers or any bonus pay-outs because there aren’t any. The most you can win on this game is 4,000 coins, which you will receive if you get the aforementioned royal flush (which is a 10, jack, queen, king and ace of the same suit) when playing five coins.

How to play Deuces Wild

As the name suggests, this video poker game has the bonus of making the 2’s wild, which means that they can stand in for any other card to produce a winning hand. However, unlike Jacks or Better, in this game, you will need a minimum hand of three-of-a-kind to receive a pay-out. Another thing you need to understand is the pay-outs will be slightly lower due to the fact that three-of-a-kind is more likely to come up with the wildcards in the deck. For example, a 5-coin bet on Jacks or Better will pay 15 coins compared to 5-coins on Deuces Wild, which means you are essentially getting your stake back. However, a royal flush will still pay 4,000 coins in return for a 5-coin bet.